Flying on the cheap: So, I just bought Microsoft Flight Simulator for €1

In the most Ryanair of moves I’ve made this week, I’ve landed a copy of Microsoft Flight Simulator for the PC for the princely sum of €1.

Despite the game’s standard edition shipping in the region of €70 on most digital platforms, it turns out you can grab a copy of the game in full via Xbox Game Pass on PC.

If you’ve got yourself a Microsoft account and a credit card, you’re all set.

The Xbox Game Pass for PC is pretty reasonably priced too – €1 for the first month, then €3.99 a month with no obligation to continue. That said, you’d want to be continuing in order to keep up your gameplay.

But, rather than scramble and shift to find a spare €70 in the week, I’ve now been able to spread that across as long as I can and even 12 months down the road, it will only have cost the grand total of €44.89, with a wealth of other games thrown in for good measure.

My most recent purchase – The Last Of Us 2 – was picked up for €60 in the local Argos and with 30 hours solid gameplay, that’s value for money right there. Flight Simulator, however, presents itself more as a dip-in-and-out type of game (though I’m mad to get a flight over my hometown and see how good Ireland looks on the big screen).

With game time rather curtailed between work and childcare, I’ll be somewhat happier I haven’t shelled out 70 bucks to get an hour here and an hour there at best. 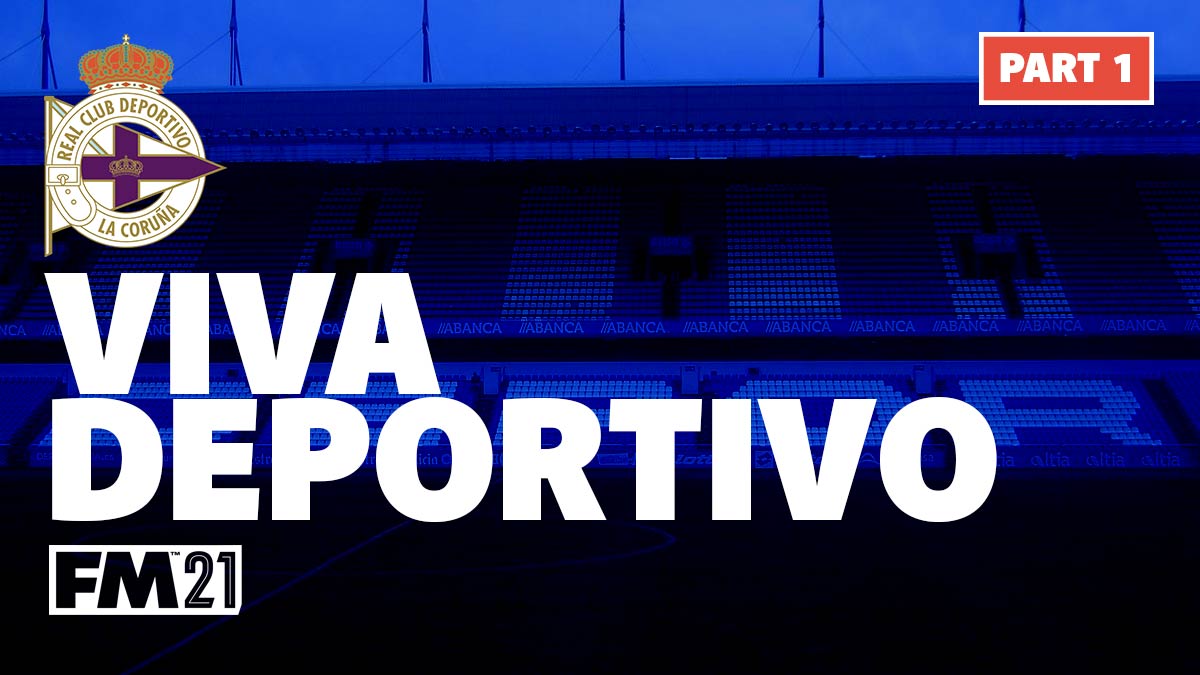 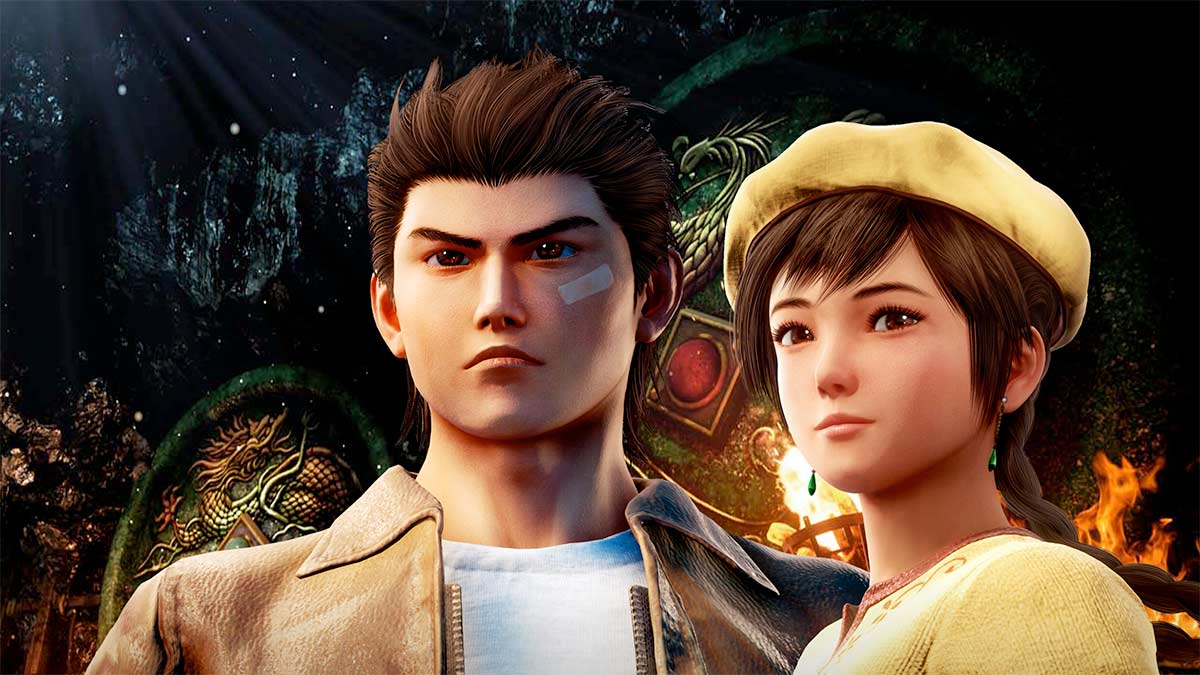 19 years later, I’m done with Shenmue 3, and I think it’s for good this time. 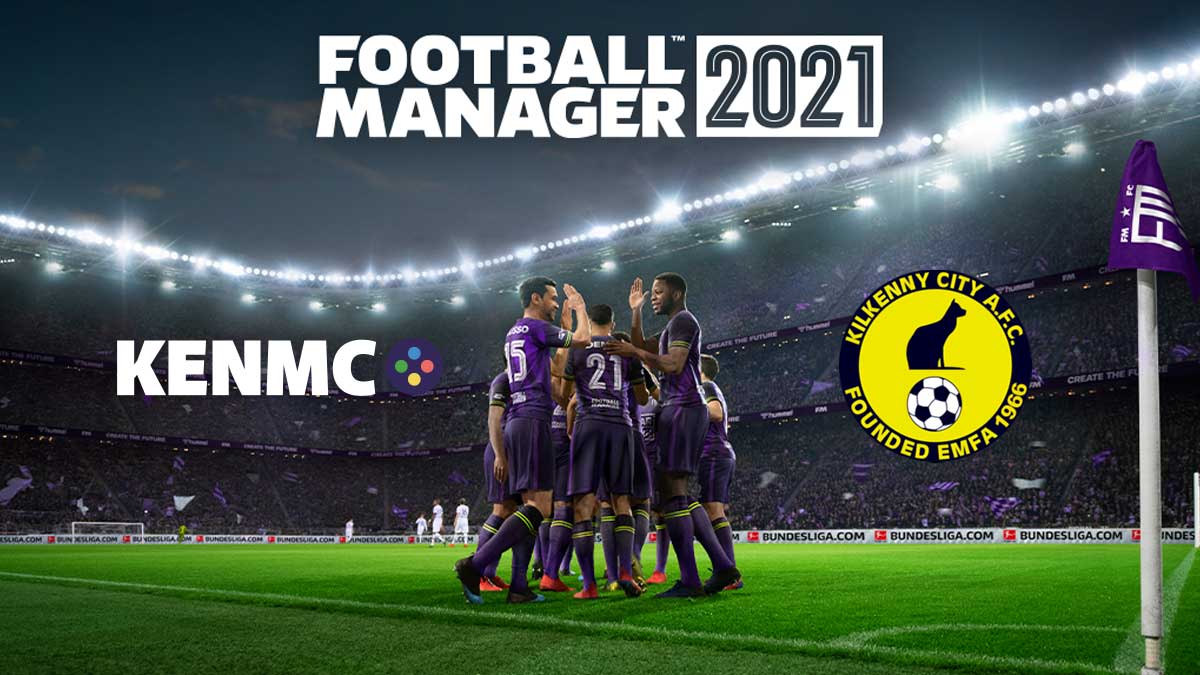 Kilkenny City: Prepping to restore the Black Cats to League of Ireland status